Before I know it, it will be soon November.
Finally, the end of the year 2022 is approaching.
It is a little early to recap, since there are about 60 days left, but I would like to spend the remaining two months of 2022 safely, slowly, and peacefully, and then welcome the year 2023.

The month goes back to the end of July.
On that day, my father and I were on our way to throw away a lot of cardboard boxes to a neighborhood paper recycling company.
When we were waiting at a traffic stoplight after completing our task, we were rear-ended by a large scrap iron industrial waste contractor.
The impact was tremendous, and my father and I hit our heads hard on the headrests.
The first words uttered at such a moment are usually lost in thought and forgotten, but this time I remembered.

I immediately jumped out the door to throw my anger at the other driver. There, I regained my self control.

My mother is peeking out of the window of her office like a turtle.
Eyes met.
And her head rushes out the window.
Like a turtle.
Soon after, the mother came running.

It had been a long time since the family had been together.
(And the police.👮)

The truck of the other driver, whose brakes failed and became stuck, was temporarily moved to the shoulder of the road by a forklift from the warehouse where his mother works.
The cars following us avoided the scattered windshield debris.
Borrowing a large broom from my mother, I and a group of employees from my mother’s company cleaned the glass several times each time the light turned red.

The party involved in the accident is anxiously calling somewhere.
My anger is gone and I present him with a cup of cold tea.
In this heat, he, I, my father, and my mother would collapse.

I never thought I would be reunited with my family, who live in separate places, on such occasions.

It wasn’t a serious accident. But it did not end with only minor damage to the tail of our car.

The time was mid-August. It has been slow in coming.
My father began to complain of a headache.
At this time, my father contracted covid-19.
The troubles continued.
Many things happen.
Brain treatment was postponed due to home care.

The symptoms become progressively more severe.
We’re often told to go to the doctor for even the slightest accident.
At the end of my father’s recuperation period, tests showed that he had suffered a slight brain injury as an after-effect of the accident.
However, my father, who is stubborn and hates doctors, repeatedly postponed his medical examinations until October.
When it became difficult for him to walk, he was immediately hospitalized and underwent surgery.

October 28.
Surgery was successful and results are good.
He was safely discharged yesterday.
My Dad, who was a heavy drinker, was emaciated and skinny on a healthy hospital diet.

During this three-month period, I was busy supporting my mother and the work my father left behind.

And for three months it was all I could do to keep my mind occupied.
Society is moving brutally and it won’t stop.

Finally I am relieved and typing this text now.

There is an old Japanese fairy tale called “Urashima-taro”

A boy named “Urashima-Taro” who lives in a fishing town saves a tortoise that was washed up on the beach and bullied.
In return, he is invited to the undersea paradise called “Ryu-gujo (Dragon’s Palace)”.
He enjoys a party and is given a treasure as a gift box by the princess, who reminds him never to open it.

When Urashima Taro returns to the ground, he is astonished at the changes in the village.
Many years have passed. He is so disappointed that he opens the “Tamatebako(treasure-box)” a treasure given to him by the princess.
Smoke billows out of the box, his hair turns gray, his wrinkles increase, and he is transformed into an old man.

In Japan, this is how we describe the situation when we suddenly return to reality and find a completely different world. 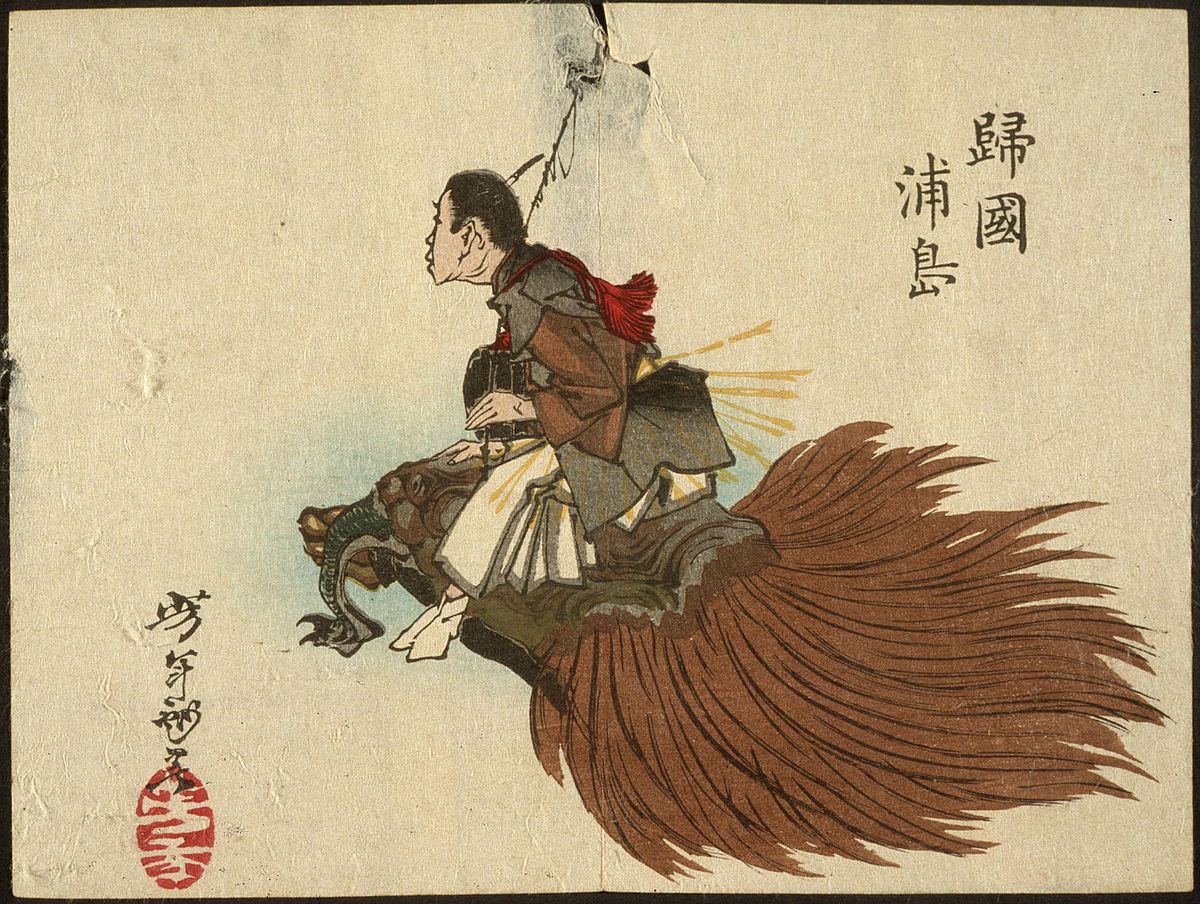 I’m back at my workshop today for the first time in a long time!

Three months was a very long time.
During this time, every mode of expression seemed to be changing, and
I was very worried about my future direction. I am still struggling with it.

But I want to make it with my hands. That is all.
I still have a lot of ideas.

The year 2022, which started with an injury, has been very difficult for me. (although i have about 60 days left to go).
Anyway,
I keep wishing my family good health,
myself good health,
Friends good health,
my friends all over the world who are reading this good health.

(Can I make up for the last three months…!)

To make this overly simple cube box, I went a long

The picture frame I made has arrived in Vermont af

Lately I have been working on a client works. This

New video is now available😃 I put the link in m